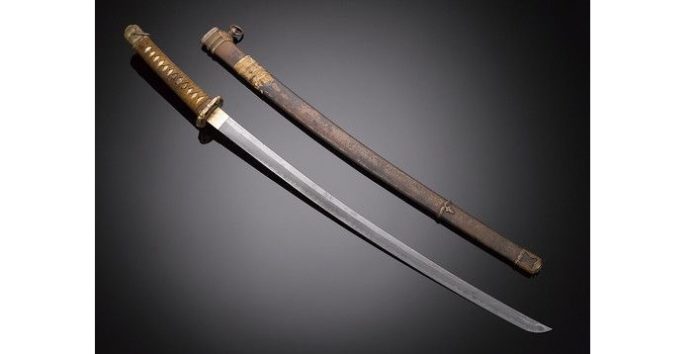 The samurai were a group of elite warriors who lived by the codes of Bushido. The title of samurai is hereditary. This means that every generation would train the next generation in the proper ways of the samurai. The samurai came into the limelight in medieval Japan. In the training of the next generation of samurai sword were extremely important. It is said that they give the young children swords or model of swords to hold on to when going to bed. This way the swords become a vital part of them. At this point, you should understand just how important a swordsmith is to a samurai. In this article, we will briefly introduce the wielders of the weapons, the samurai. Then we will move on to the swordsmith.

The Japanese samurai were trained to be honorable men. They were trained in the ways of Bushido. Bushido refers to a collection of ideas detailing how an honorable warrior is to live. It could be translated to mean “way of a warrior”. Bushido makes mention of loyalty until death, honesty, modesty, a certain immunity to pain, chivalry as well as good control of martial arts.

Moving on, we will now turn to the swordsmiths. Working as a swordsmith was also a vital profession in early Japan. This is because these swordsmiths in a way held the lives of the samurai. If a samurai sword was faulty, let us just say that he will not be riding back. For this reason, master swordsmiths were very respected (even by samurai).

The swordsmiths used unique methods to extract required steel from their ores. Every competent swordsmith had methods and techniques unique to them. The materials they used in their crafting process, as well as the techniques, were well-protected trade secrets. These secrets were passed on only to their descendants or trustworthy disciples (apprentices). So in a way, they were a form of inheritance.

We have trustworthy swordsmith who have more than three decades of experience in sword making. So if you are interested in making and/or customizing a sword contact them.

Even though we have less samurai today and no one will go around with swords looking for who to fight, swords are still vital. Samurai swords are an indispensable part of Japanese history and culture. There are also a lot of enthusiasts who appreciate the aesthetic air accompanying a good sword crafting.

Features To Look For In Lunch Boxes

How To Care For Your Garden Hose

How to replace brake and clutch levers on a motorcycle

How to Buy Quality T-Shirt Online